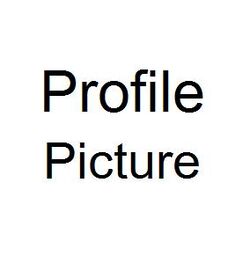 Braden Mathus was born in Ancient Rome on July 5, 120 AD. He is the seventh and final First-Born Whitelighter.

Retrieved from "https://charmedworld.fandom.com/wiki/Braden_Mathus?oldid=4350"
Community content is available under CC-BY-SA unless otherwise noted.